She was an American actress and singer that was active for about 60 years. She is remembered for portraying Carol on The Brady Bunch. Henderson took part in Dancing with the Stars in 2010. She died of heart failure in 2016. 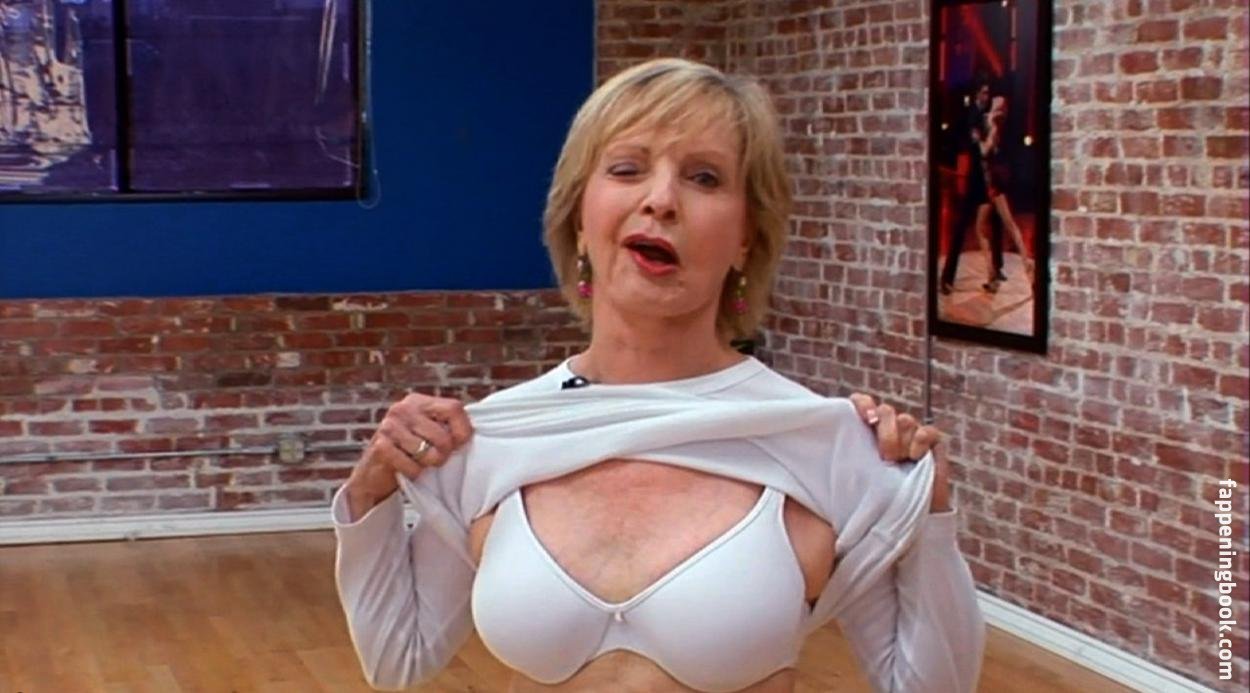 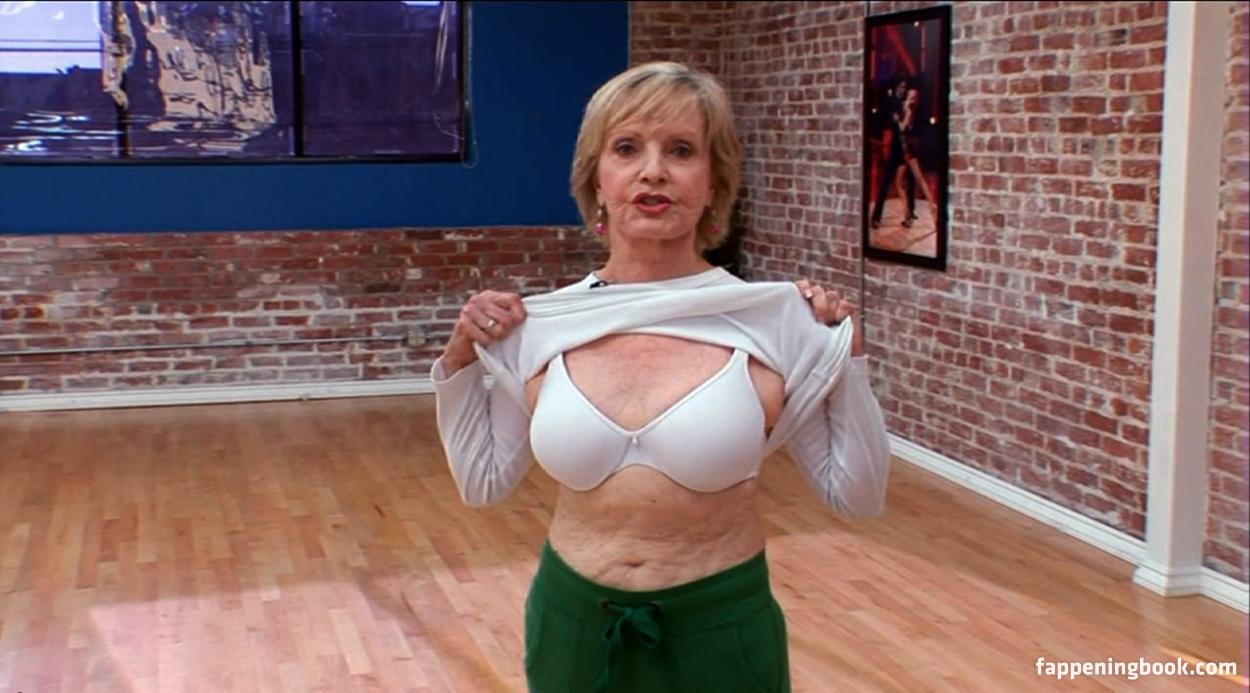 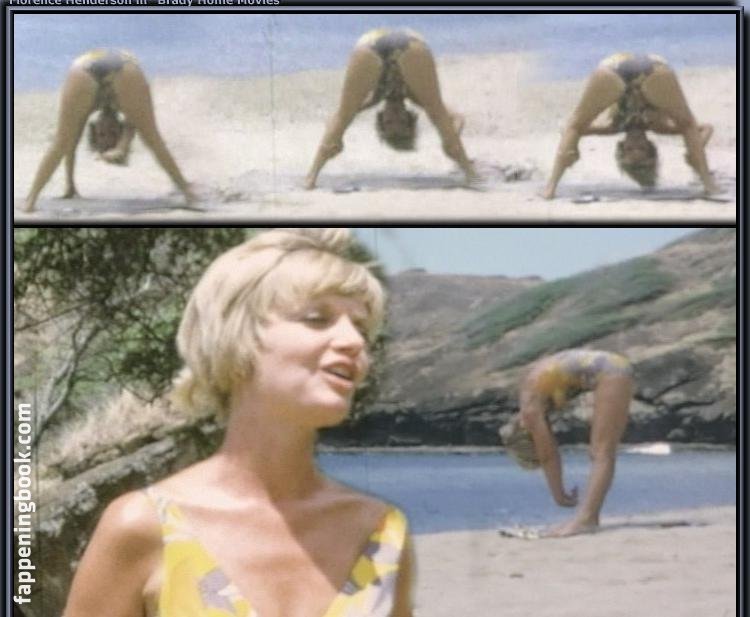