Claudia Cardinale is a well-known Italian film actress who starred in some of the most acclaimed European films of the 1960s and 1970s, mainly Italian or French, but also in many English-language films. 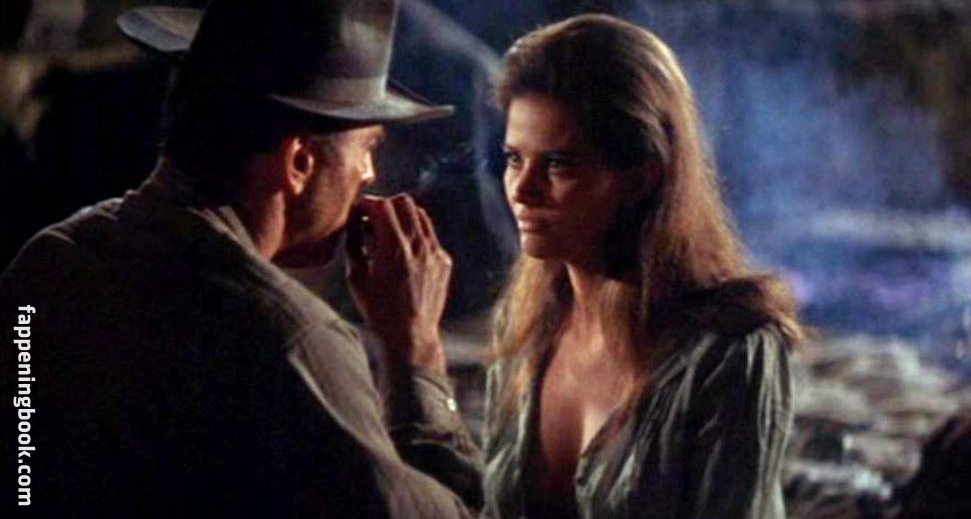 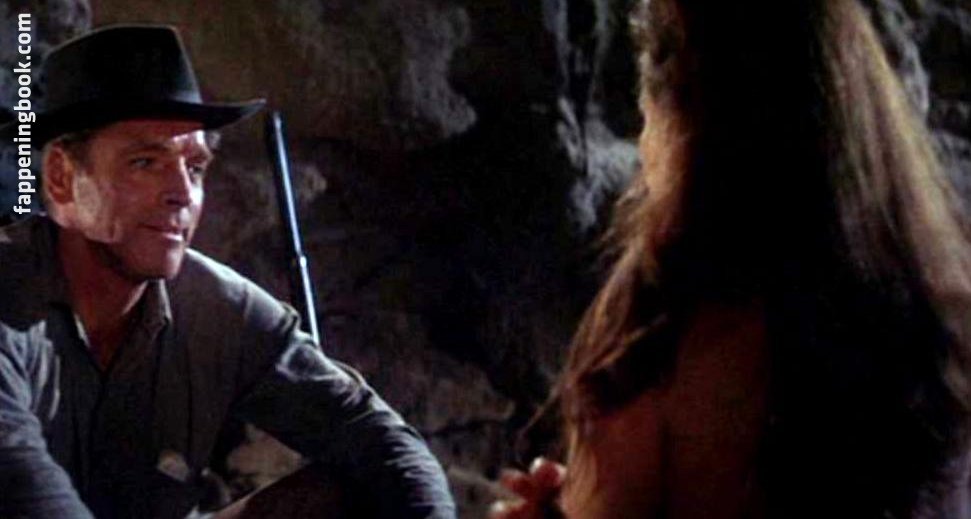 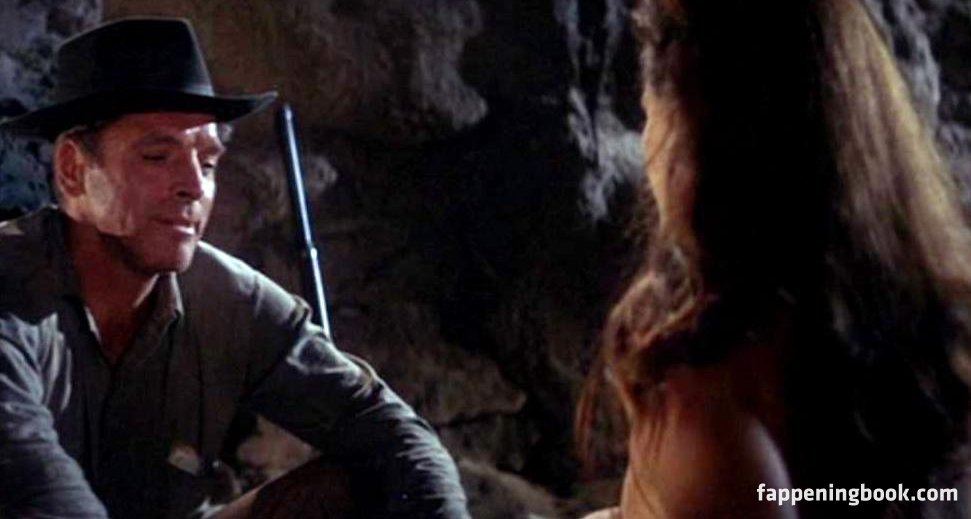 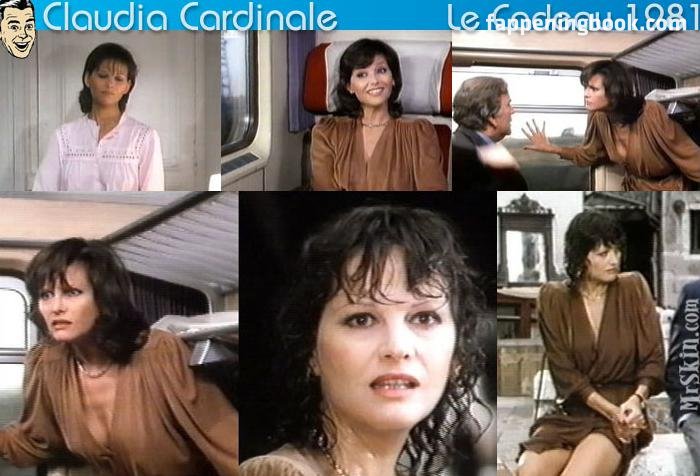 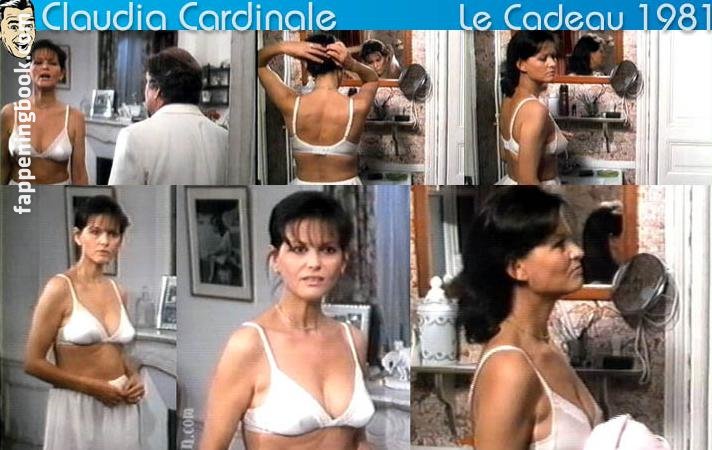 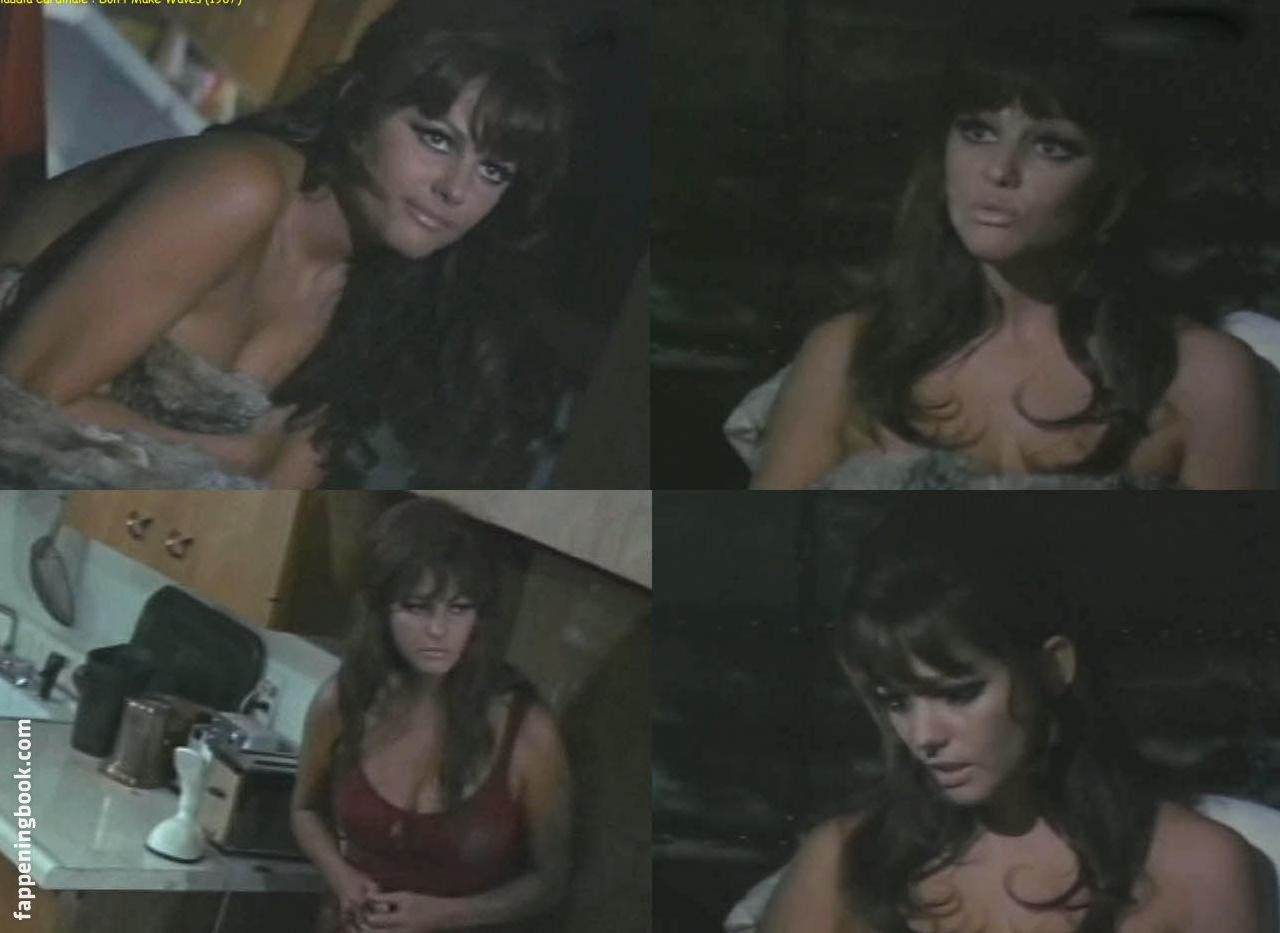 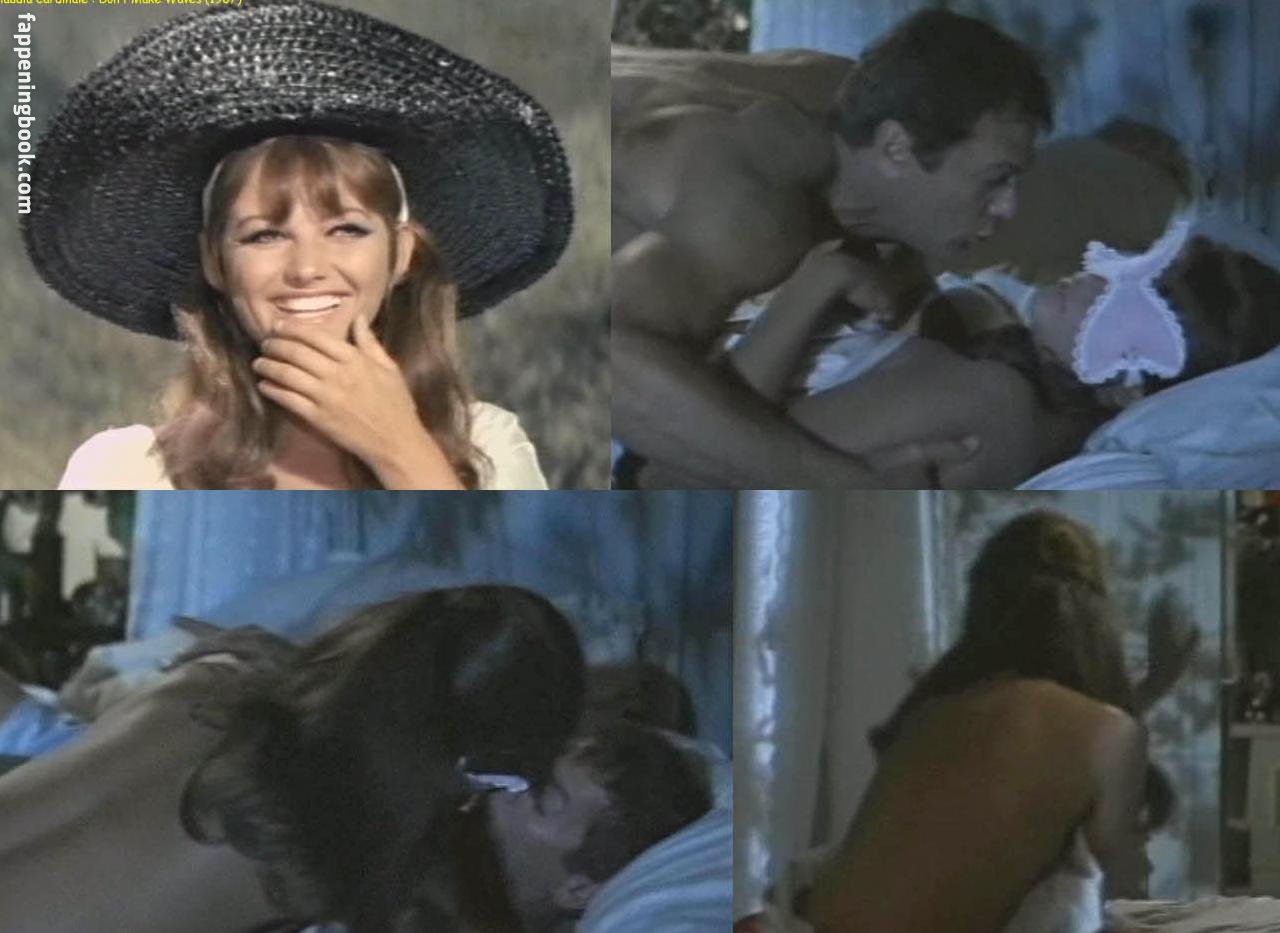 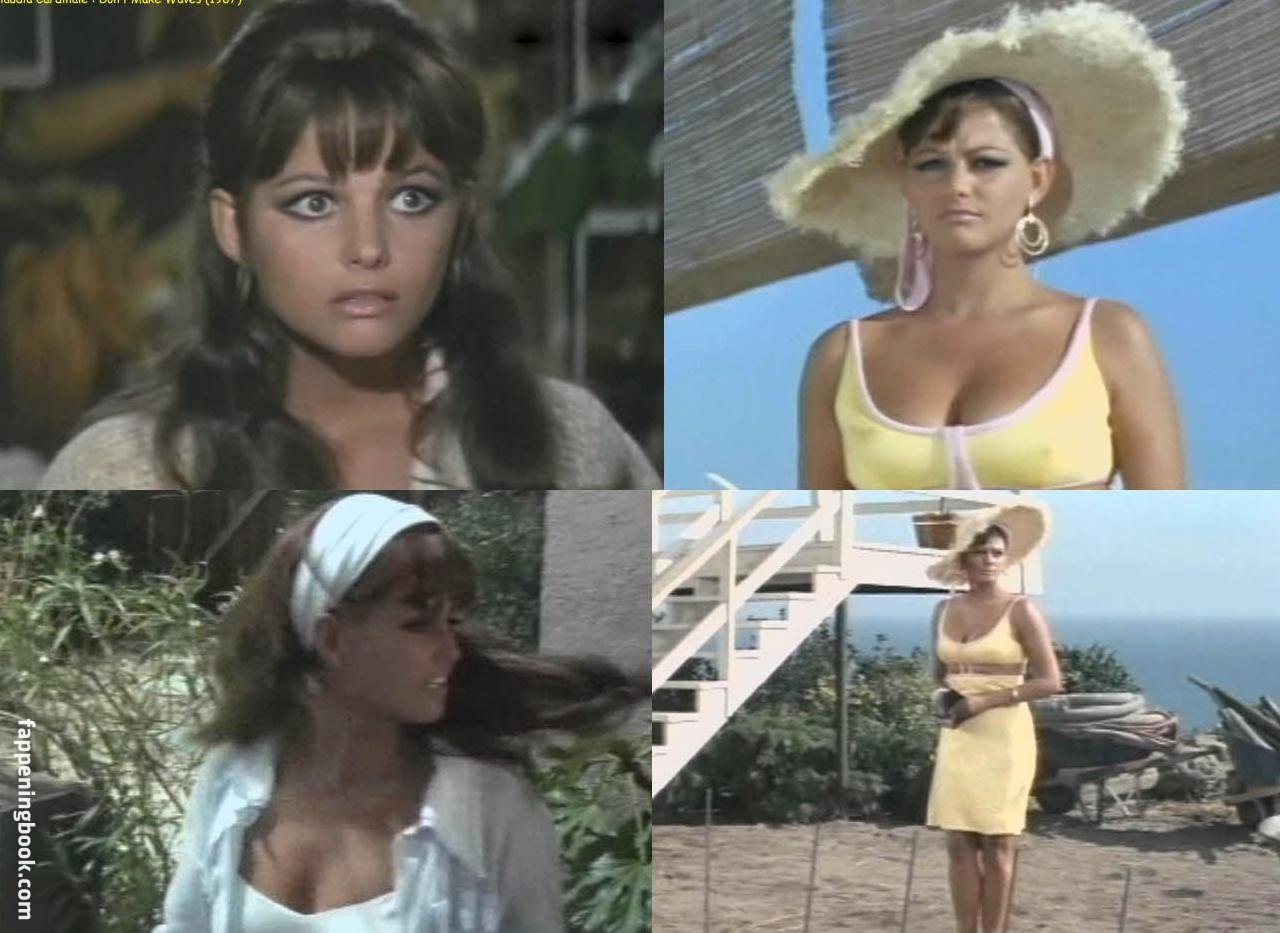