The role in the American TV series The Office became for actress Angela Kinsey the ticket to hall of fame. For this role, she also received 2 Screen Actors Guild awards and a TV Land Award. Her filmography numbers over 60 titles. 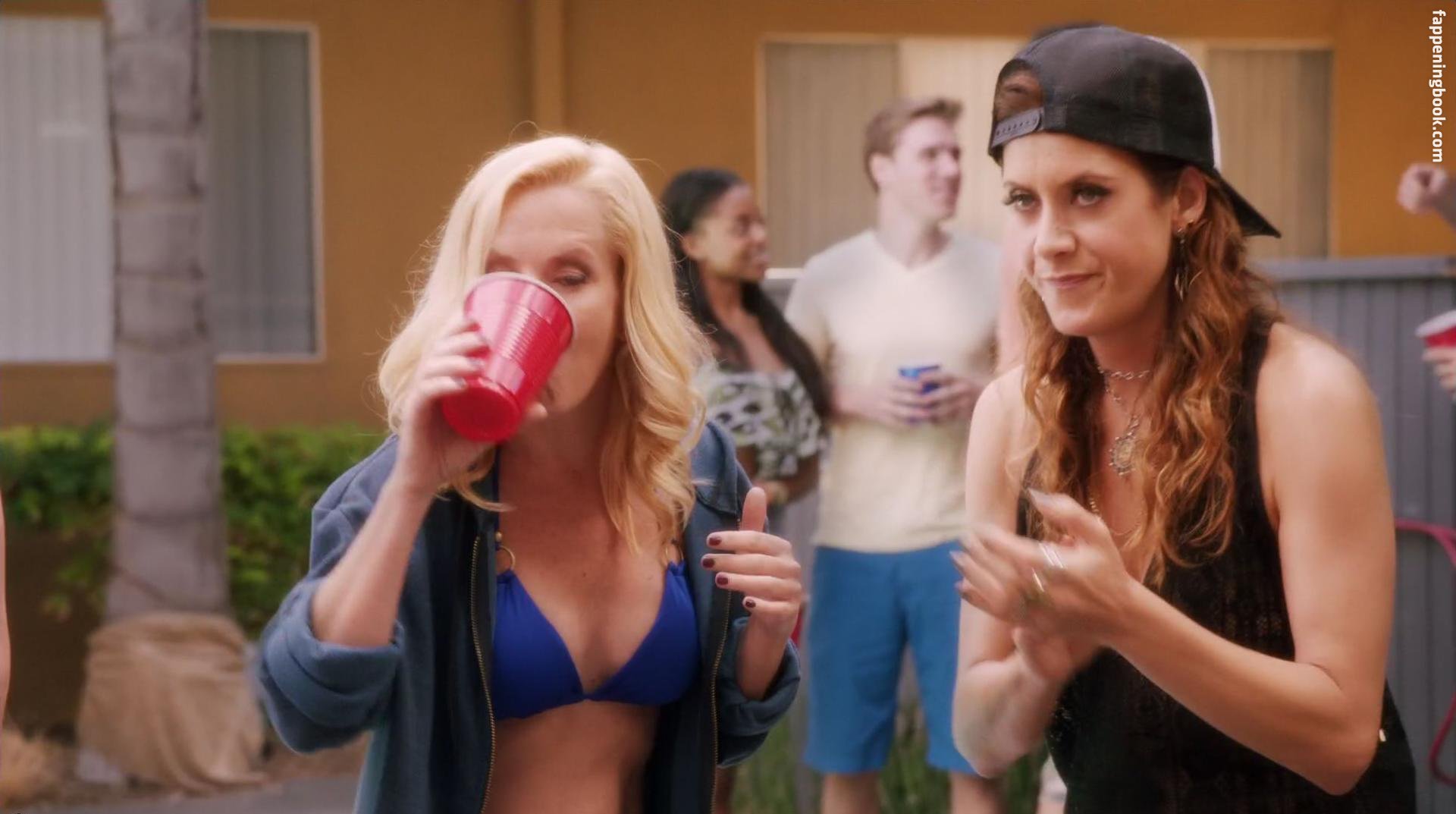 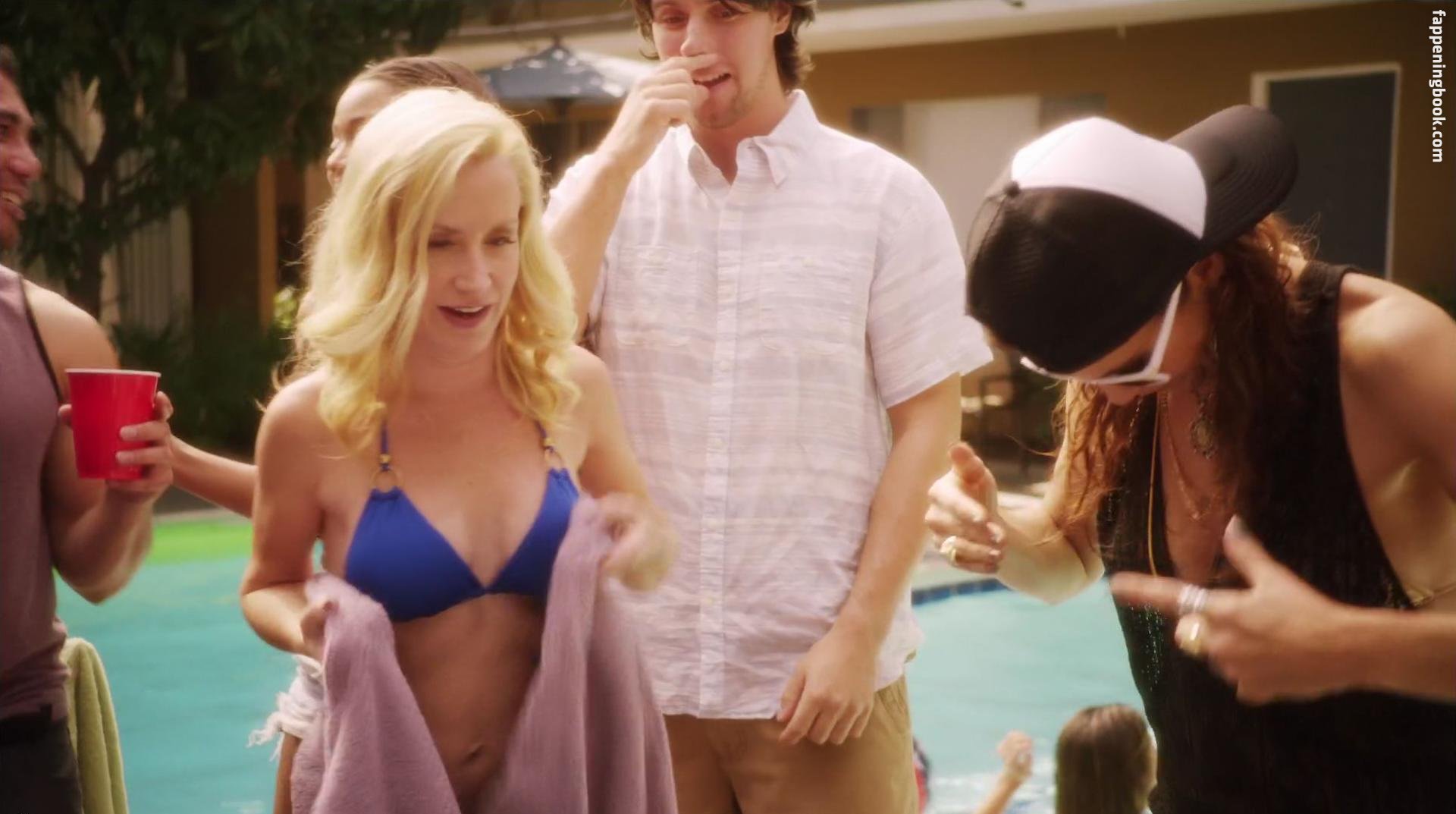 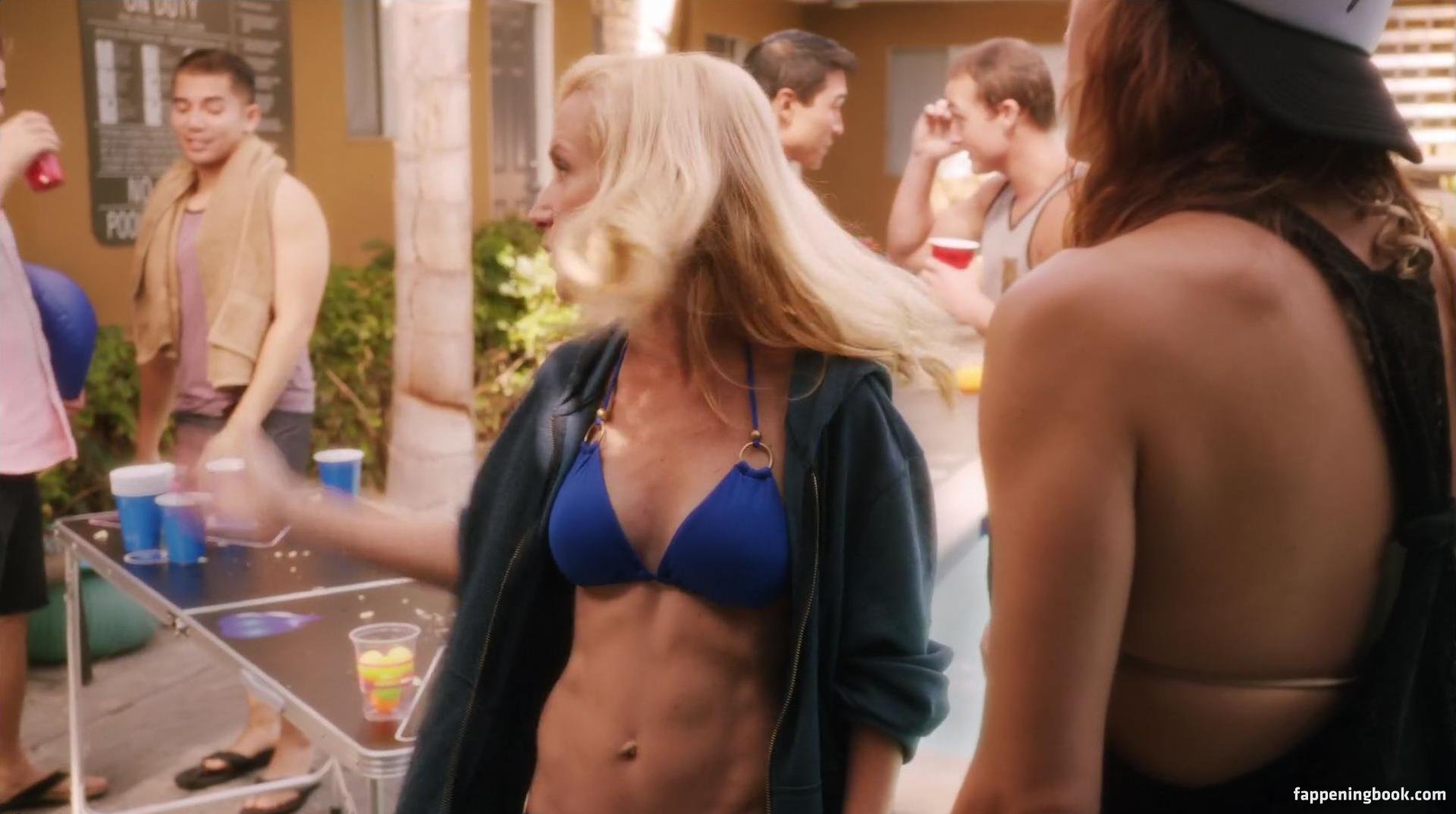 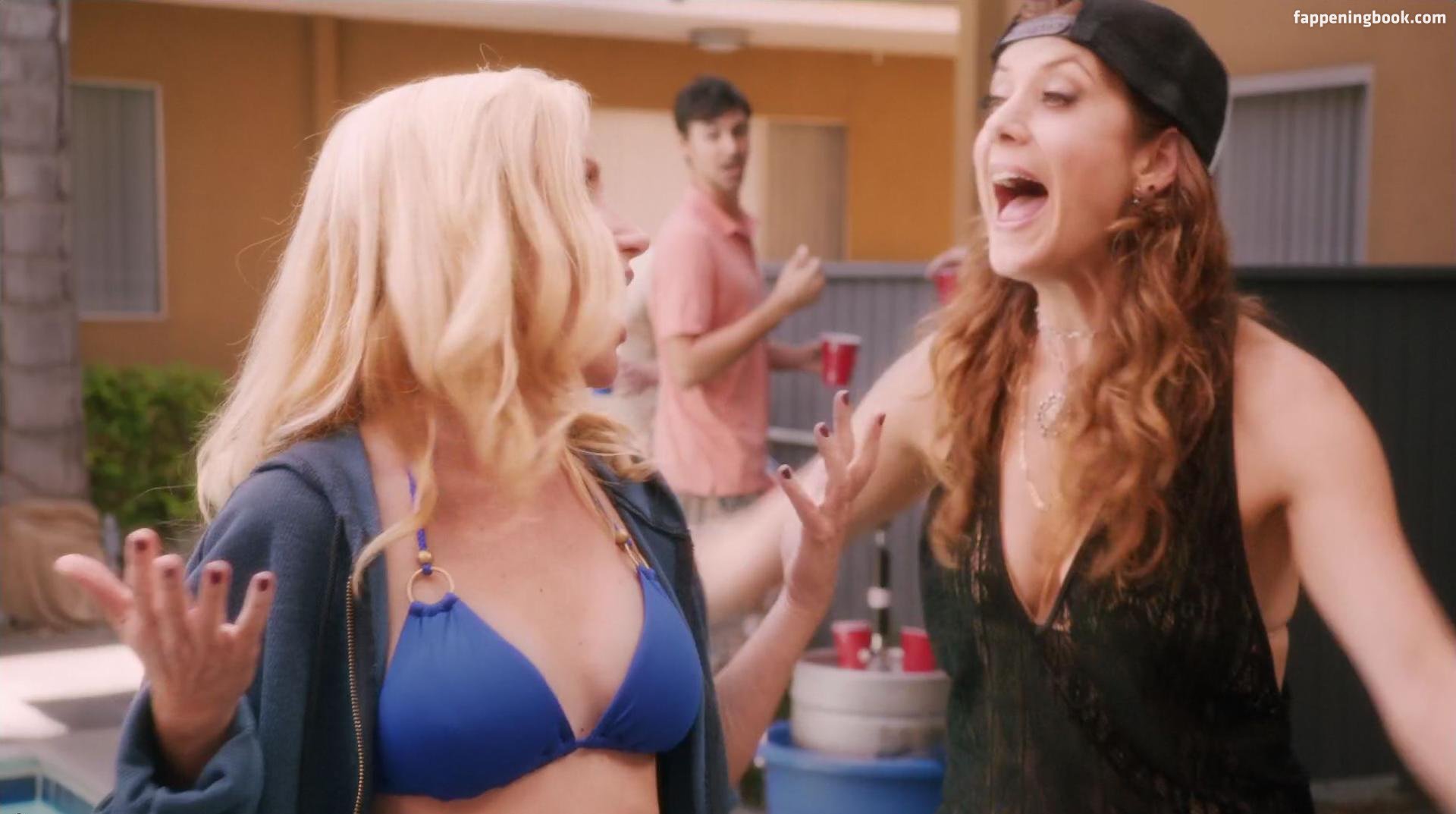 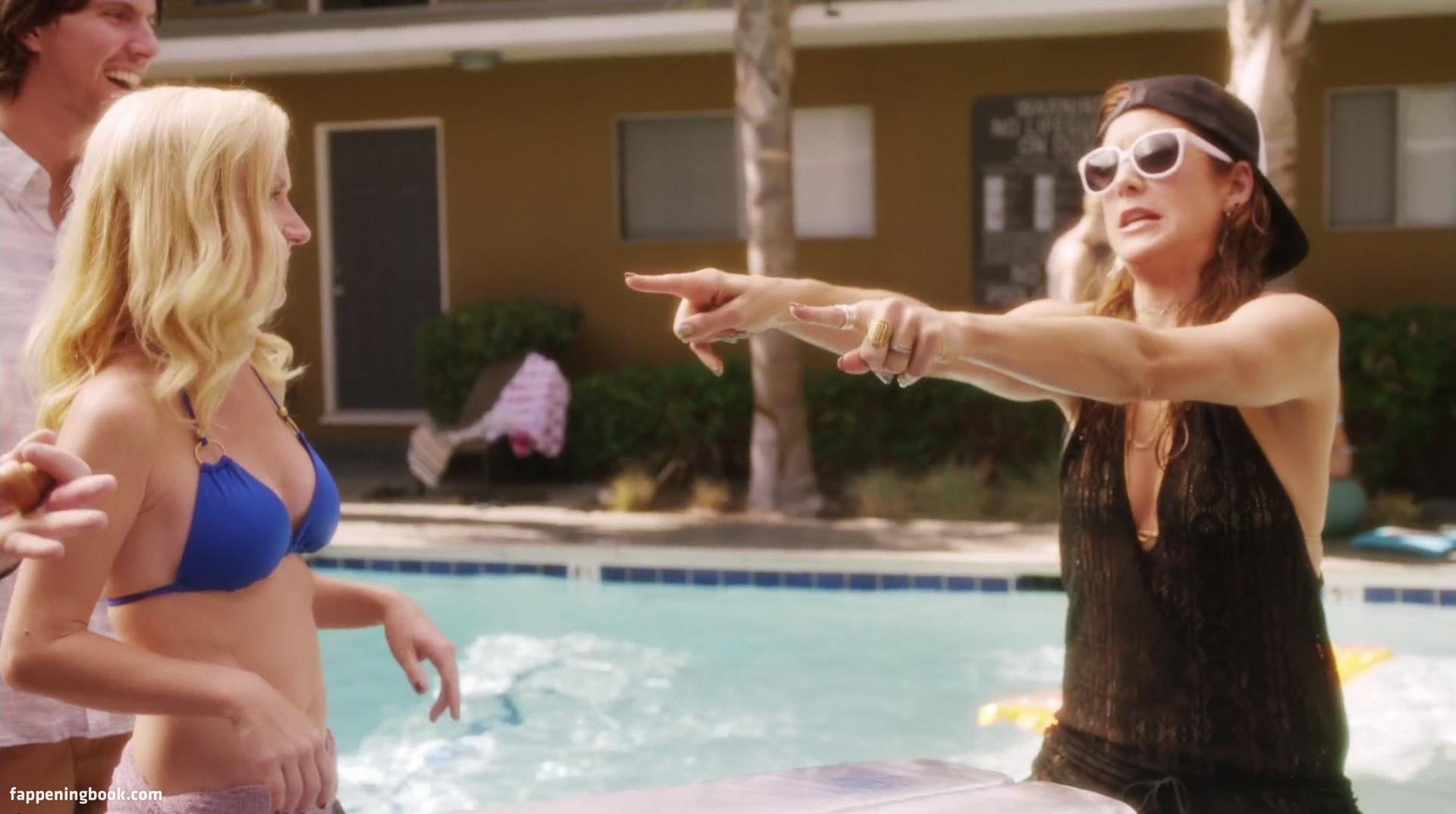